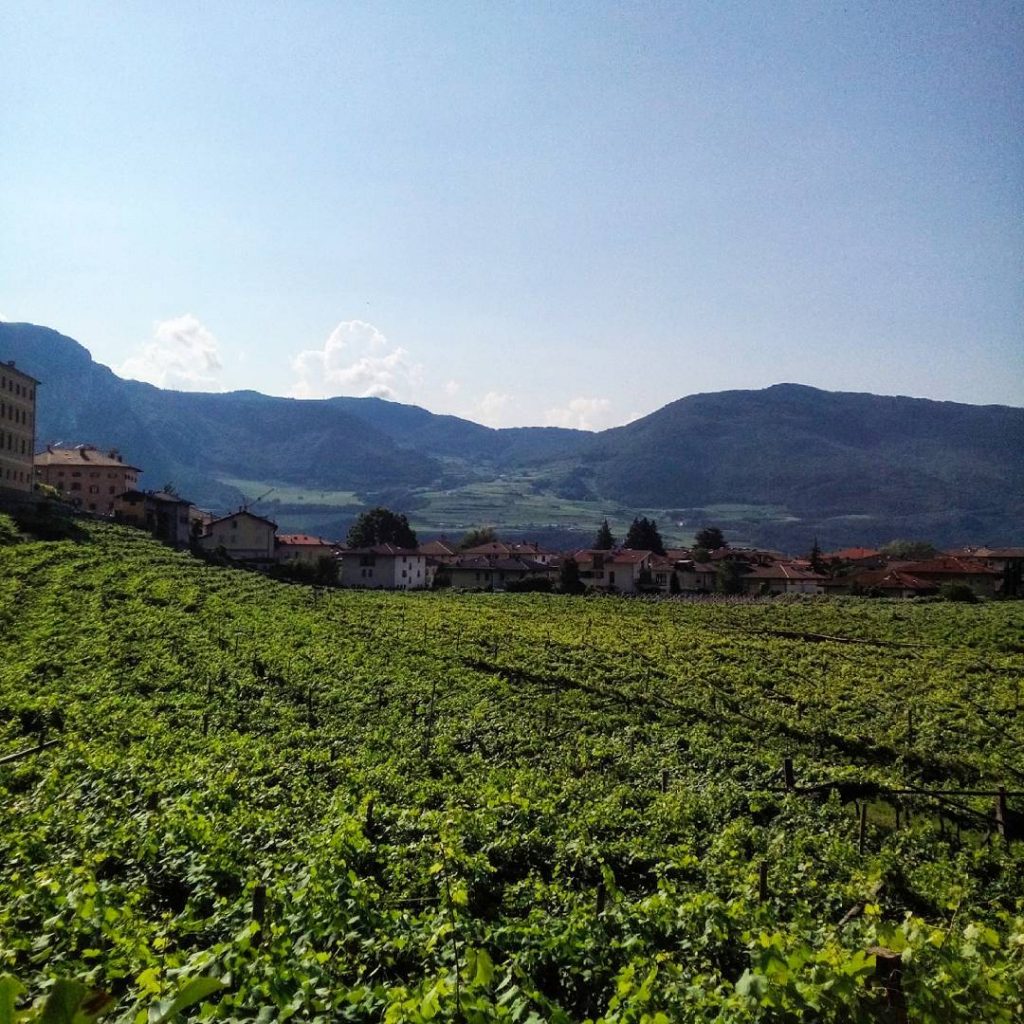 Mezzocorona is a small town in the province of Trento, located about 20 km north of the city. The town is located within a valley, the Piana Rotaliana, and from here it is possible to reach the famous Monte di Mezzocorona, where residents and tourists can spend time between long walks. The connection is guaranteed not only by the paths that can be traveled on foot but also by the cable car.

Mezzocorona is a village with rather ancient origins, which even date back to prehistoric times. Then the Romans arrived, who left some very interesting testimonies relating to the economy that in ancient times, as indeed still today, characterized the valley: viticulture and the precious Teroldego Rotaliano.

Getting bored in Mezzocorona is really difficult. The tourist who decides to stay here does so for various reasons. The first is undoubtedly the tranquility of this center which is not normally besieged by tourists and which therefore maintains its characteristics of a quiet mountain village intact. The second reason that can induce you to stop in Mezzocorona is the proximity of the town to the most important centers, such as Trento for example, which is not even 20 km away. And then, last but not least, there is the possibility of recreation and relaxation that Mezzocorona offers its visitors.

Those who rent a room or a small apartment in Mezzocorona, in fact, can begin to move in the immediate surroundings to discover the beauties of nature that nowhere like in Trentino Alto Adige can give the best of itself.

Here, therefore, that the less lazy can decide to venture on foot along one of the paths that lead to the mountain, first of all that of Sant’Antonio. The walk is long and demanding but it is definitely worth it, if only for the splendid view you can enjoy from above. After all, the journey takes about an hour and a half and does not require excessive physical skills, apart from a certain resistance to heat if you move at certain times of the day.

Those who do not want to walk but still want to stay on the move can decide to rent a mountain bike and dedicate themselves to pedaling in the woods.

In Mezzocorona, however, not even the laziest are likely to get bored. If you really don’t want to play sports, in fact, you can always get on the cable car and let yourself be carried to the top! Here, among other things, culture lovers can also find something for their teeth. In fact, on the mountain there is, to visit, the Castel San Gottardo, also called Corona di San Gottardo, a building that dates back to the distant Middle Ages and was built by digging directly into the rock wall. In the same way, still in the rock, the small church of San Gottardo was also built, built in the thirteenth century in honor of the saint who was also the patron saint of the town of Mezzocorona. Finally, worthy of being mentioned even if not open to visitors, is Castel Firmian, another residence dating back to the 15th century, when it was built as the residence of the family of the same name.