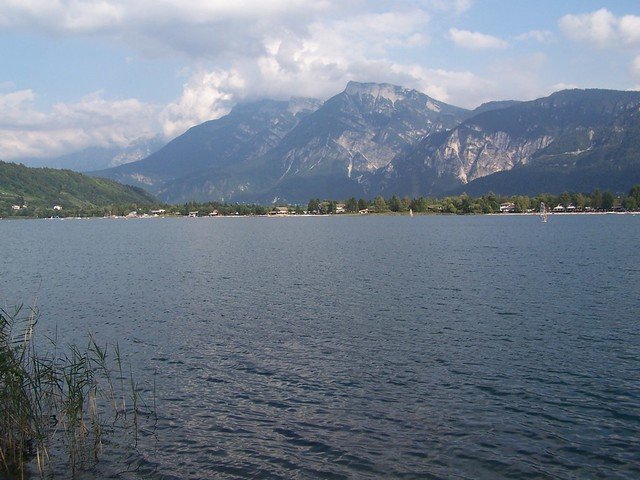 Calceranica al Lago is a small town in the Alta Valsugana of about 1300 inhabitants, wet and divided in half by the Màndola stream.

Its origins are very ancient, dating back to the first Roman settlements: various archaeological finds have confirmed its presence in Roman times, a theory confirmed by the detection of an altar to the goddess Diana and a necropolis, as well as various coins and tools from that historical period.
The village is essentially based on tourism especially thanks to the beautiful beach on Lake Caldonazzo, a destination for frequent visits by tourists (especially foreigners). Calceranica al Lago has in fact one of the most beautiful beaches on the lake basin, a real pearl for anyone who wants to enjoy a relaxing day on the shores of Caldonazzo.

The church of the Pieve is one of the oldest buildings in the place (it is thought to be one of the oldest in the entire Valsugana), which maintained its importance even when, in the Middle Ages, the feudal powers of the important families of Trentino were imposed.
The church itself underwent various reconstructions, one of the most important under the Trapp dynasty in the 15th century.

In the Màndola area it is also possible to find the ancient church of S. Ermete, born from a previous pagan installation dedicated to Diana.

Among the folkloristic habits of the place, the festival of San Pietro and San Paolo is traditional, at the end of June, in which various popular games are held and fish are fried in the town square.

Also worthy of interest is the recent opening of the Calceranica al Lago Mining Park, which allows you to visit one of the great past economic realities of the country. It is possible to be accompanied by expert guides in different types of routes, long from 45 to 90 minutes, inside the park and the galleries.