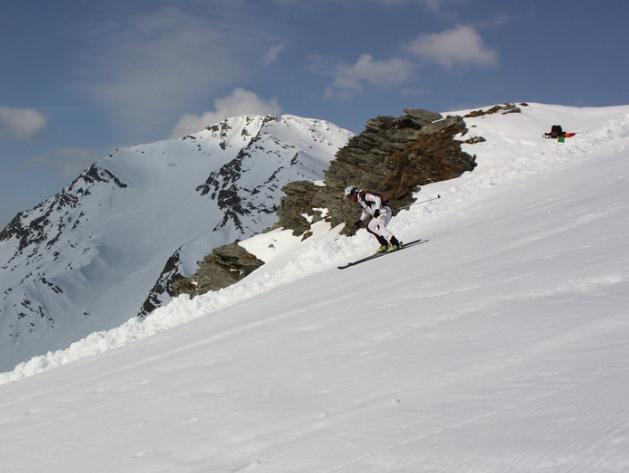 The mountains of the magnificent Val di Sole await you to spend wonderful days of skiing, nature and fun.

The excitement of the high mountains will be at your fingertips in Val di Sole on the beautiful Brenta Dolomites, located in the heart of the famous Adamello-Brenta Natural Park, on the Presena and Tonale glaciers and among the imposing natural scenery of Ortles-Cevedale in the val di Pejo, a real pearl of the area.
Located between the Stelvio National Park and the Adamello-Brenta Natural Park, the Val di Sole is one of the most beautiful natural landscapes in the whole of Trentino.

Among the largest tourist areas in the whole of western Trentino, Val di Sole has three cutting-edge ski areas equipped with the latest generation facilities.

1) The most recent is the brand new Dolomiti di Brenta ski area, which includes Folgarida-Marilleva, Madonna di Campiglio and Pinzolo for a total of over 150 km of slopes located up to 2500 meters above sea level and equipped with programmed snowmaking systems suitable for making the ski area safe throughout the season.

2) The second Skiarea is that of Passo Tonale, on the imposing Presena glacier at 3000 meters, which includes 60 km of slopes which, due to their particular position, are skiable for many months of the year.

3) Last is the Skiarea Pejo, in the heart of the Stelvio National Park, equipped with slopes suitable for both more experienced skiers and more novices.

The three areas listed above form the Adamello Ski, a ski area much appreciated by both locals and tourists due to its characteristics, which make it a true paradise for alpine skiing and snowboarding. All Adamello Ski slopes are part of the Skirama Dolomiti Adamello-Brenta.

However, the opportunities for skiing don’t end with the descents listed here. For lovers of this sport, in fact, it is also possible to practice Nordic skiing, a very popular discipline in Val di Sole, along the 55 km of tracks and rings of the cross-country centers in the valley.
Due to the magnificent nature of the Val di Sole, it is also possible to practice very popular sports such as ice climbing, Nordic walking, snowshoeing or simply indulge in fitness or wellness in one of the well-equipped centers in the area.

The Adamello Ski ski area is equipped with an efficient free ski bus service that connects the villages of the valley with the main access stations to the skiable area, also reachable through the Dolomiti Express railway service (which covers the route between Trento and Daolasa, and offers the possibility of transporting your skis).

Starting from winter 2010/2011 there is also Pejo 3000, a cable car equipped with two cabins for a total capacity of 100 people that connects the Tarlenta area (located at 2000 meters) with the heart of the Ortles Cevedale group at 3000 meters above sea level. .