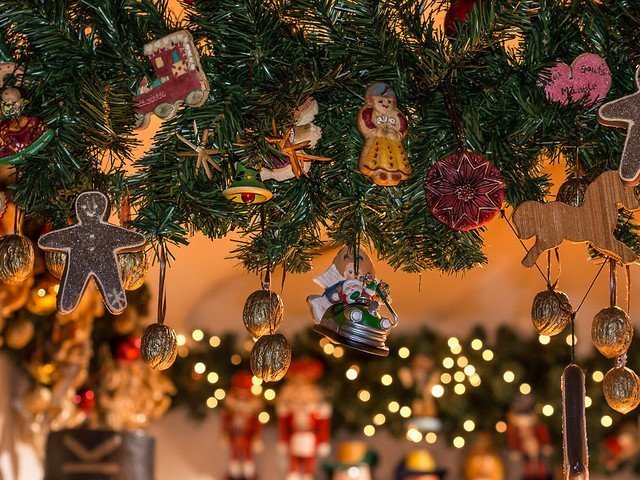 The lands of Trentino offer, in addition to the well-known most populated centers, a myriad of small villages located in picturesque mountain valleys, in which the dreamy Christmas atmosphere is perceived with even greater strength and intensity.
In the beautiful Valle di Primiero, located at the foot of the mountainous complex of the Pale di San Martino, stands the pretty village of Siror di Primiero, which offers a characteristic Christmas market which has become famous not only among the local population but also among the now numerous visitors.

The historic center will host, thanks to the detailed scenography, the picturesque shows of light and the splendid Christmas decorations, one of the classic Christkindlmarktmuch known in continental Europe.
The classic wooden houses offer an environment suitable for local artists and artisans to propose their ideas, their articles and their original creations in the incredible context of Primiero’s Christmas.

A prominent role is played, as usual, by gastronomy. The fragrant sweets of the historic Zanetel bakery (among which the famous brazedel, prepared according to a traditional recipe) are accompanied by the excellent carne fumada di Siror, prepared by the equally historic Bonelli butcher, served together with the most classic and well-known speck and canederli .

The food is accompanied by a selection of top quality drinks (alcoholic and otherwise), among which the prized flavored grappas prepared by the excellent Cantina Lucian stand out.

In addition to the food stands, a wide range of artisanal and artistic products will be exhibited: from wooden sculptures for the nativity scene to finely worked glass, from candles and felt products to high quality hand-made textiles.

The Siror Christmas Market involves not only adults but also the little ones.
The characteristic troika (a wooden sled pulled by a black horse) will take the little ones for a walk around the town, while the best known Christmas songs will be sung and clowned street artists will brighten the atmosphere of the small village.

A particularly important occasion is the parade of San Nicolò, an event in which a procession along the streets of the village will fill the entire historic center with torches.

Music and shows will make the already suggestive Christmas atmosphere painted by the enchanting snow-capped peaks of the Primiero mountains, pearl of Trentino, even more unique.