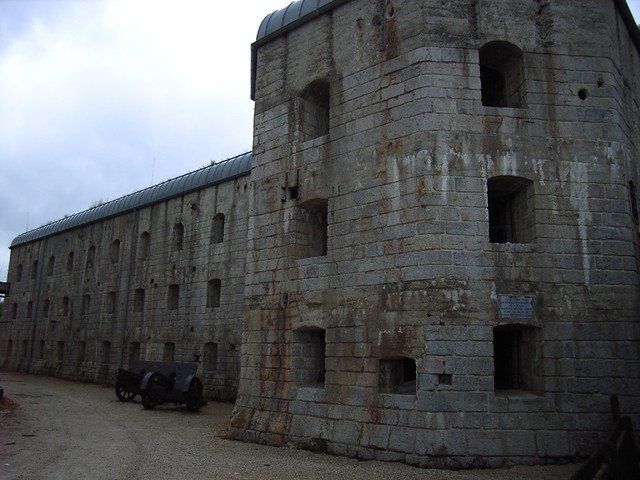 Among the best known and most appreciated fortresses dating back to the Great War in Trentino there is undoubtedly the famous Austro-Hungarian position of Lavarone, known as Forte Belvedere Gschwent (Werk Gschwent in German).

Located on a rocky spur at an altitude of 1177 meters, the Fort allows you to have a panoramic view of the magnificent valleys below which in the past it was used to control.
The fortress was built between 1908 and 1912 starting from a project by the Captain of the General Staff of the Engineers Eng. Rudolf Schneider and under the direction of the Trento military engineers.
Schneider’s project took into account the particularities of the location (in particular, the imposing cliffs that surrounded the fortress on three sides) in order to exploit them to obtain greater safety; in addition to this, the fortress was built to withstand even the heaviest bombardments through the use of modern construction techniques. In this way, Forte Belvedere was guaranteed an impregnability never achieved by the other Austrian positions on Italian soil.

Remained damaged during the hostilities, the Forte Belvedere came into possession of the Italian State at the end of the latter and was saved from the general dismantling work by the Fascist regime by Vittorio Emanuele III himself.
It received its first restoration only in 1966 by a private individual, and thirty years later it was purchased by the Municipality of Lavarone, who built a modern museum inside with numerous multimedia and interactive contents .

The Fortress of Emotions allows you to relive in a suggestive way the role played by the Forte Belvedere during the Great War through the development along three distinct themes.
While the ground floor is dedicated to explaining the particularities of the forts of the Highlands and the fort itself, the war operations carried out in the highlands are carried out on the first floor and on the second floor general issues of the First World War are dealt with in a didactic and interactive way.

Through evocative instruments such as the reproduction of the trench environment, the effects of bombs on flowery meadows or sounds and voices evoking the conflict, it will be possible to experience the intense experience of actually observing what happened during the First, terrible World War.

Thanks to its particularities, the Forte Belvedere is one of the most popular and visited finds of the Great War, with an average of 30,000 visitors per year. The fortress is open to visitors starting in spring.