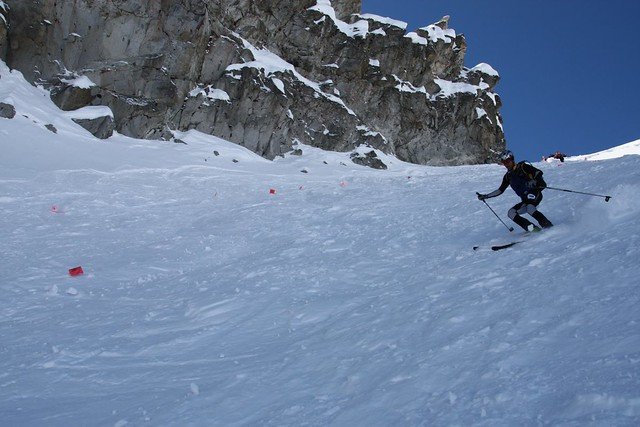 The Skirama Dolomiti Adamello-Brenta represents one of the jewels in the cap of the Trentino skiing environment.
Including in its almost 400 km of slopes the most beautiful tracks of all western Trentino, the Skirama Dolomiti Adamello-Brenta offers its visitors an incredible variety of ski routes, all of which can be reached using a single ski pass.

Within the Skirama there are prestigious stations such as:

The ski resorts included in the Skirama are renowned not only for their beauty, but also for the quality of their services: a total of almost 150 ski lifts, slopes of all types and degrees of difficulty and state-of-the-art snowmaking systems are attractive. truly unique.
To this must be added the numerous sports activities related to the world of skiing, the high quality of the accommodation facilities, the excellent gastronomy and above all the beauty of the Trentino nature.

The ski pass formulas, through which it is possible to use the slopes, are varied and adapt to the most diverse needs of skiers. In all locations there is a local Skipass, from 1 to 14 days and seasonal, and the Superskirama, which allows free circulation on all 150 lifts, lasting from 1 to 14 days and annual.

Moreover, almost all the localities offer local ski passes (with hourly or half-day rates), Skirama ski passes (from 5 to 14 days valid in the issuing locations, as well as for one day in each of the other lifts of the circuit), seasonal Skirama ( valid in the location of issue, as well as for 2 days in each of the other plants), or combinations of the above described in the price lists of the individual locations.

Worthy of attention are not only the great ski offer and the excellent ski lifts, but also the rich promotional program that every year is set up for visitors in collaboration with the accommodation facilities and tourism promotion bodies in the area; standards, trade fairs, workshops and the famous Trentino Après-ski are unique attractions for those who want to indulge in sports as well as relax among the beauties of the place.