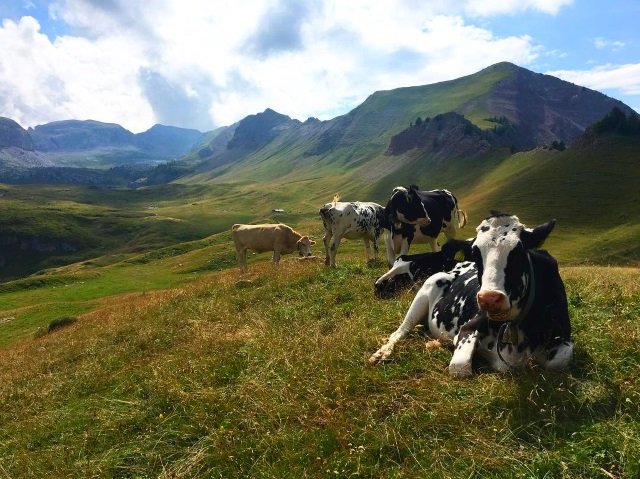 The Adamello-Brenta Natural Park is an unmissable destination for all those who decide to spend their holidays in Trentino to discover the natural wonders of which this territory is rich.

This natural park was the first park in Italy, since its foundation, promoted by the autonomous province of Trento, dates back to 1967. Initially, however, it was a body managed by the province, which limited itself to avoiding unauthorized building in the area. In 1987, however, a real Park Authority was created, fully responsible for the management of the nature reserve and for the organization of activities aimed at enhancing and protecting the territory.

At present, the Adamello-Brenta park has an area of 620 square kilometers, which includes the Adamello-Presanella mountains, the Brenta Dolomites and several valleys, the main ones being the Val di Non. and the Val di Sole. Of particular importance, within the territory of the park, is the presence of numerous lakes, among which the most evocative is undoubtedly the Tovel lake, also called the Red lake due to the particular color of the waters, caused by an alga that grows in its hip bone.

Inside the Adamello-Brenta park there are many fauna and floral species. Next to ungulates, including mouflon and deer and rodents such as marmot and squirrel, there is the presence of the brown bear. This noble animal is the very symbol of the park and has been the subject of a multi-year reintroduction program. The brown bear was in fact, until a few decades ago, at risk of extinction in the area, for this reason a project called Life Ursus was developed in 1996. This plan provided for the transfer of specimens of brown bears, male and female, captured elsewhere, within the park. All the necessary measures have been put in place to best accommodate these bears, including a survey among the inhabitants of the municipalities located within the park, who have declared themselves broadly in favor of this project. Life Ursus, completed in 2004, has led to the reintroduction of 10 adult brown bears, which to date, thanks to their reproduction, have become as many as 30.

The variety of vegetation that presents itself to the eyes of the park’s visitors is certainly not far behind. Within the territory of the natural area, the composition of the soil is geologically different and this allows for the creation of forests and woods characterized by different trees and plants. Alongside the large grasslands located in the higher areas, where you can admire beautiful alpine flowers, the park is also home to vast expanses of broad-leaved trees, such as hazelnut and maple, and conifers, such as spruce and larch. Among all the trees that grow in the park area, there are also about 50 secular trees, real monuments of nature, truly spectacular and evocative.

Those who decide to spend a few days at the Adamello-Brenta park will find at their disposal a wide range of places to stay and numerous sports and educational activities to be carried out during their stay. As for the overnight stay, in the territory of the park there are two guesthouses, several hotels and campsites, able to satisfy the needs of all types of tourists. The food is instead guaranteed by 4 restaurants, which adopt ecological menus, able to limit carbon dioxide emissions during food preparation.

Among the various activities with which to spend the days, we point out the numerous paths prepared for excursions on foot or by bicycle and the various educational proposals, which include exhibitions and events aimed at introducing visitors to the history and naturalistic beauty of the park. .